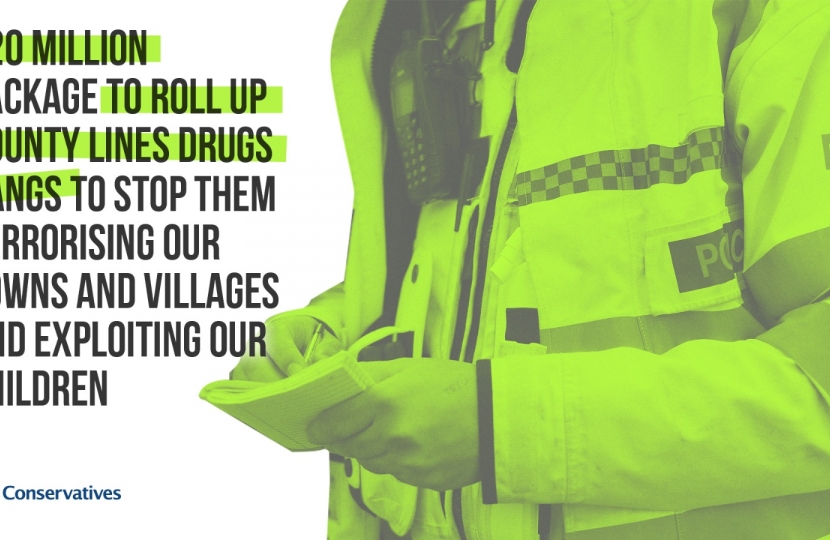 A multi-million-pound national funding boost to tackle the misery drug gangs bring to communities has been welcomed in Barrow, one of many regions which have been blighted by the problem.

At the start of the year, raids in Barrow and Furness targeted those involved in sending drugs from London to Barrow, a process known as county lines, with police increasingly targeting the town's drug dealers, after a big spike in drug-related deaths in early 2018.

At the Conservative Party Conference in Manchester this week it was announced there will be a £20 million package to tackle county lines and reduce the damaging impact they have on communities.

This includes £5 million this year and £15 million next year to expand the National County Lines Coordination Centre, allow the British Transport Police to establish a dedicated team to tackle county lines activity, invest in new technology to disrupt county lines operations, provide more support for victims, and crackdown on the illicit finance which drives county lines.

“County lines import misery and addiction to our area. The only winners are out of town criminals.

“This funding will allow the police to stop the organised crime groups responsible in their tracks and send a message that Barrow and Furness are closed to drug gangs.”