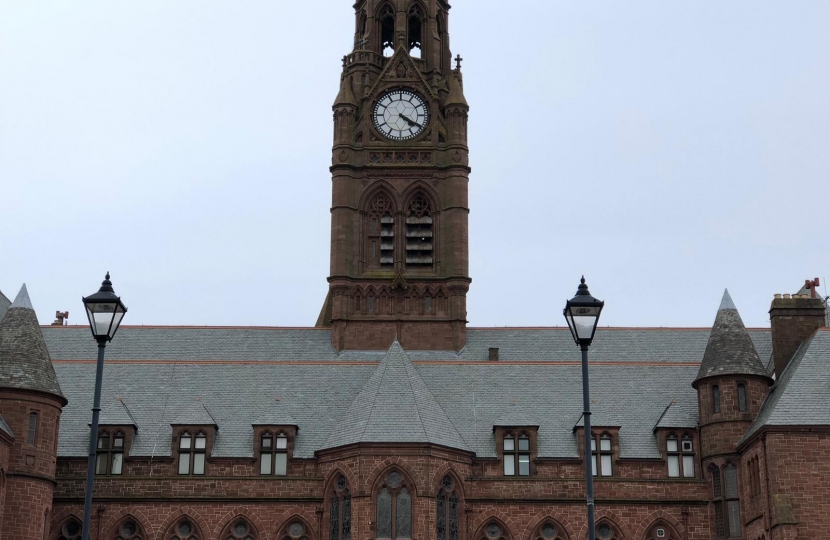 “I would like to pay tribute to Dave Pidduck who has worked so hard for Barrow over the years and championed our area. His knowledge and passion instrumental in getting the Dreadnought programme over the line, securing a generation of work for the town.

“I would also like to congratulate Ann Thomson on her election as Labour’s leader on Barrow Council. She has big shoes to fill.

“Unfortunately, as a life-long opponent to Trident, I fear that Ann’s election is further evidence of the hard-left takeover of Barrow’s Labour Party.

“The Dreadnought programme is vitally important to our national security and to Barrow’s future. I hope that Ann will renounce her long-held opposition to Trident as she takes the reigns of the council.

“Barrow’s future is reliant on the Yard and it needs a champion in the Council. Without one, there is a real risk to jobs and security across Barrow and Furness"