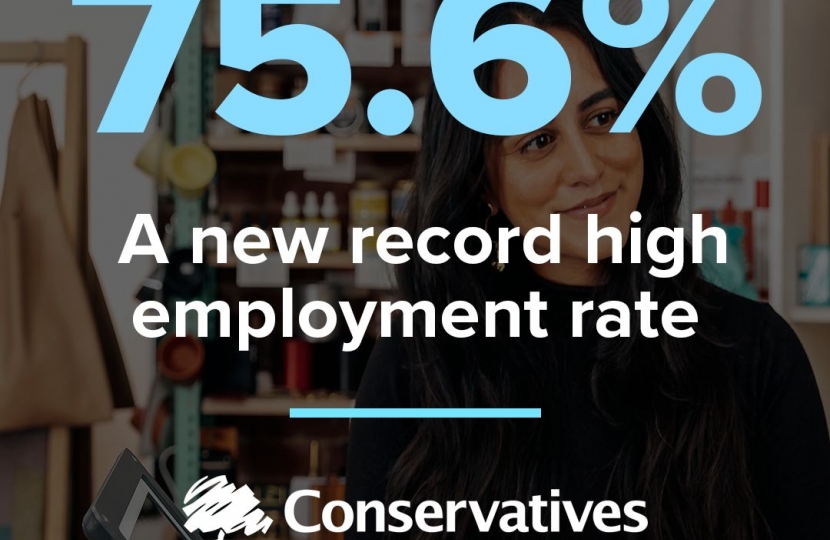 While in Barrow & Furness the number of people claiming the key out of work benefits has fallen by 787 – a 41 per cent drop – since 2010.

“Under the Conservatives, unemployment continues to fall to record lows, meaning more people have the security of a job and are able to provide for their families.

“And with wages rising faster than prices, pay packets can go further. We know there is more to do. That’s why we launched our modern Industrial Strategy, to help build an economy fit for the future and deliver more well-paid jobs.

“Labour’s reckless and ill-thought-out policies would put all this at risk.”