More than 240,000 people across the UK have been able to buy their first home thanks to stamp duty reforms enacted by the Government, according to new figures released this week. 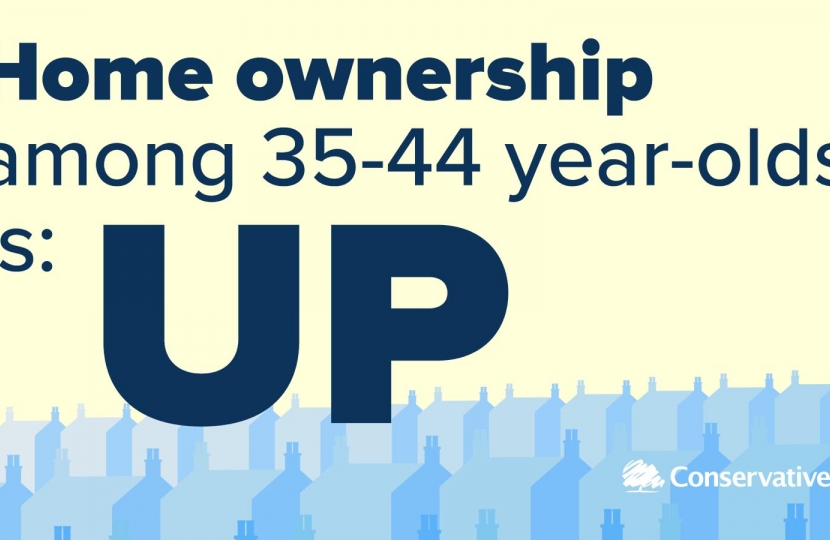 More than 240,000 people across the UK have been able to buy their first home thanks to stamp duty reforms enacted by the Government, according to new figures released this week.

The statistics show that in the final months of 2018, first time buyers saved £144 million following changes announced by the Chancellor in the 2017 Budget.

Changes to stamp duty are just one of the steps this Conservative government has taken to fixing the broken housing market left by the last government, and helping more people take their first steps on the housing ladder and securing their future with their own home.

As a result, more than 500,000 people now own a property due to schemes such as Help to Buy, which helps first time buyers with the cost of the deposit for their new home.

“It is fantastic news that first-time buyers across Furness are taking advantage of our cut to stamp duty and have taken the steps buy their first home.

“Home ownership is no longer a pipe dream for the few as figures show for the first time that the number of people buying their first home is up in a decade for 35-44 year olds. It’s proof that the Conservatives are helping more people to get on the housing ladder and have a safe and secure home.”