Louise Allonby: Why can't Barrow's M&S be a food hall? 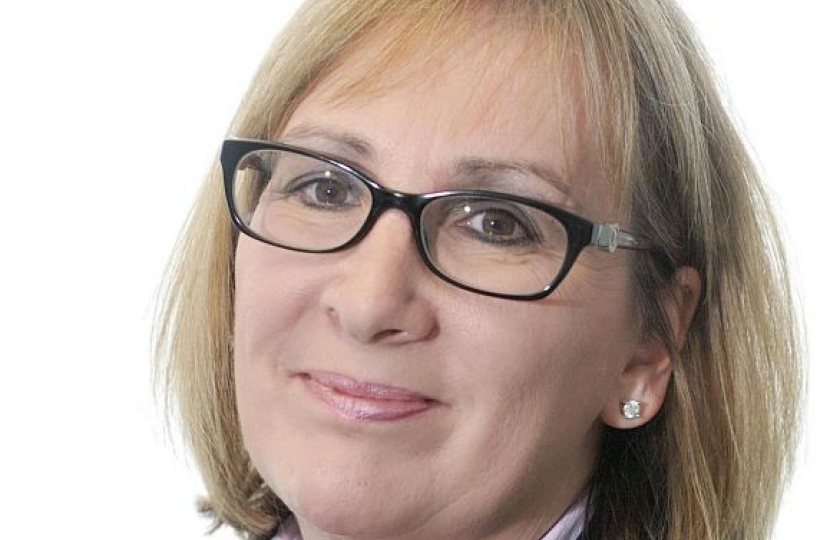 In yet another hammer blow to Barrow, the already struggling town centre is to lose probably its most popular store.

The death sentence has been proclaimed on Marks and Spencer in Dalton Road, to the utter dismay of the thousands of us locals who shop there on a regular basis.

Ten years after Barrow (and Ulverston) lost Woolies, our community is to lose another shopping stalwart - and it hurts.

There can be no positive outcome from this closure for anyone other than the bosses at M&S head office, who can tick the box marked "rationalisation" and appease the shareholders at the next AGM.

But for those of us who live, work and do our shopping in the fine borough of Barrow, it's desperately sad news.

The shop is, to many people far more than just somewhere to buy good quality ready meals and excellent knickers; going to Marks has an almost social element to it. It's the kind of place where you know you're going to bump into someone you know. It's small enough to get to know the staff - and for them to get to know us - and there's a friendly feel to the place. Relationships have been struck up in the aisles of Barrow Marks; and I should know, having recently forged a friendship of my own over the chocolate chip cookies.

When I went in to do a shop last Friday, everybody of course was talking about the closure. There was almost a death-in-the-family feel to the place, as staff were asked by mournful customers when the store will close.

According to friend who works there, it's likely to be November, and staff have been offered the chance to move to the company's new food hall which is due to open at the Beehive site in Ulverston at the end of the year.

But will that happen? Work has ground to a halt on the blue hub site which is also set to house M&S ( if only those irritating traffic lights had been switched off while construction work is in abeyance) - and who knows when it will resume?

In the meantime, we, the knicker-buyers and breaded chicken consumers of Furness are left to contemplate a bleak future for the shopping fortunes of Barrow.

It seems odd to me - admittedly a retail layman - to close a store in one town only to open a new one on the outskirts of another nearby. Clearly, there's a market for M&S in the area. So, instead of ripping a bit more out of the heart of poor, beleaguered Barrow, surely it makes sense to ditch the Beehive plan, and keep Barrow M&S open as a food hall. Ideally, a food hall that sells knickers