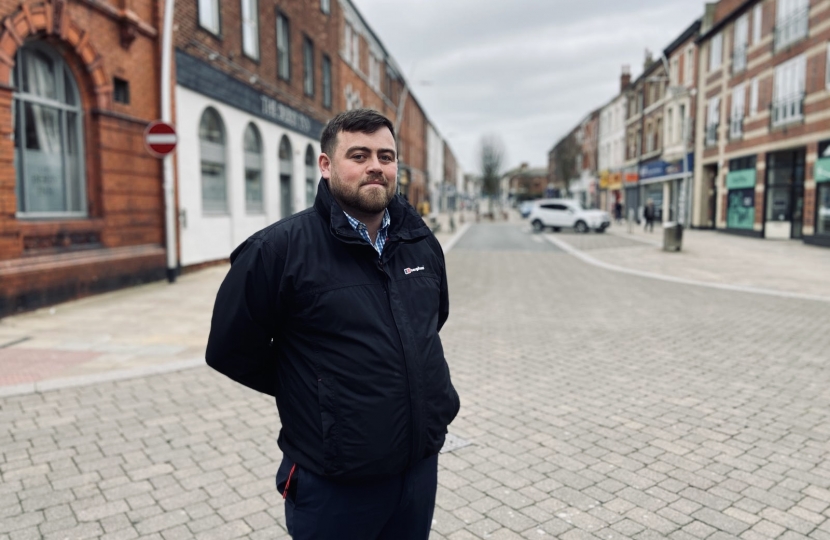 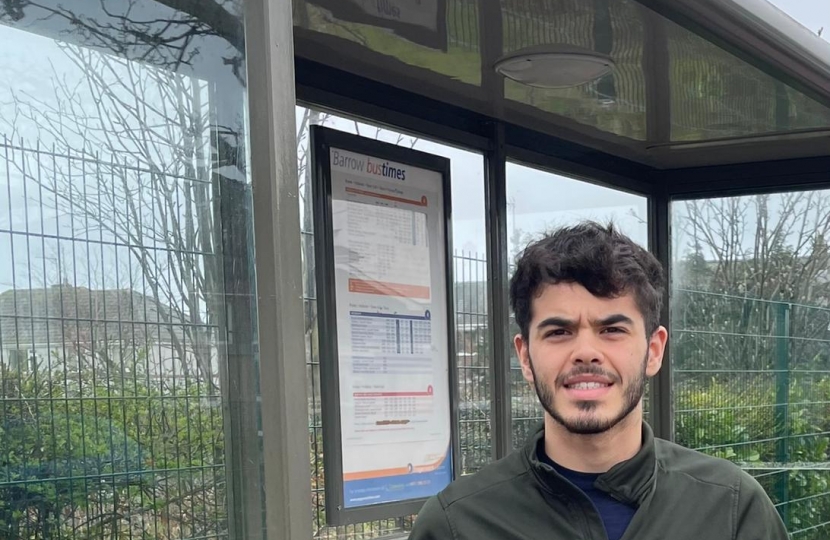 The figures, obtained from a Freedom of Information (FOI) request, show that for the initial business support schemes aimed at helping businesses who were forced to close in March 2020, the council received £16.8 million from the Government. The council paid out £11.8 million of this grant.

Further shortfalls from the council are highlighted from the report and include £3.3 million being returned in unpaid business grants from the local restrictions and additional restrictions grant from November 2020. This scheme remains open.

In addition, under payments to some of Barrow’s most affected businesses and residents include £140,000 underpaid from the Hardship Fund and £17,000 not yet distributed from the self isolation payments fund.

The funding is aimed at supporting businesses and charities who are struggling due to the coronavirus pandemic.

In May 2020 the council’s ruling Labour Party claimed and was subsequently awarded £10,000 of this funding. Barrow and Furness Conservatives declined to apply for the grant, with the then Chairman stating that it would be “morally wrong” to do so “when so many businesses are struggling.”

“It’s shocking that the local Labour Party managed to push themselves to the front of the queue and secure a grant of £10,000 for themselves while businesses are struggling to survive.

“We need real change at Barrow Borough Council and we need councillors who work for every part of the town, rather than just themselves and their friends.”

“I’m shocked and disgusted that the Labour led council have returned millions to the Government that should have been used to support local people and businesses to bounce back and build back better from the pandemic.”

In a joint statement, Mr Phillips and Mr Zaccarini said:

“If we’re elected on 6th May, we will champion the people’s priorities in council. We will put you and your family at the centre of our work each and every day to get Barrow moving forward again.”

At a virtual Annual General Meeting of the Barrow and Furness Conservative Association, the following members were elected to the officers panel: