Weedless to say, enough is enough! 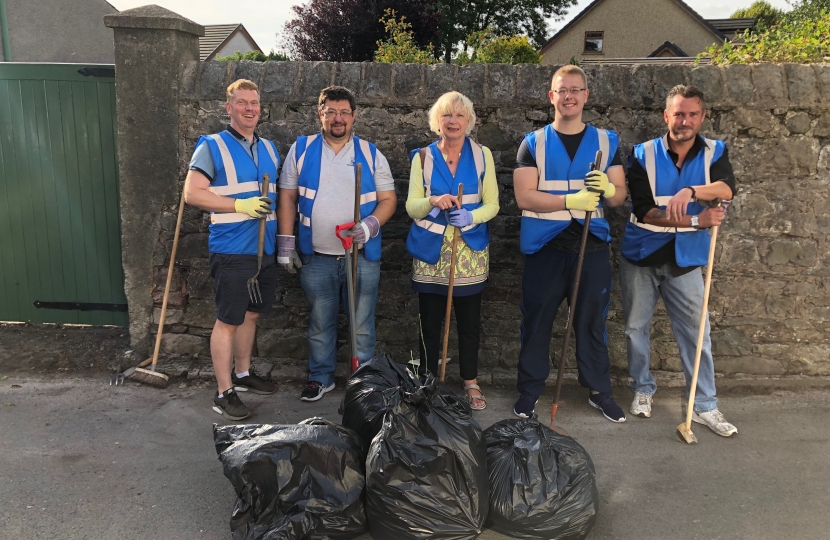 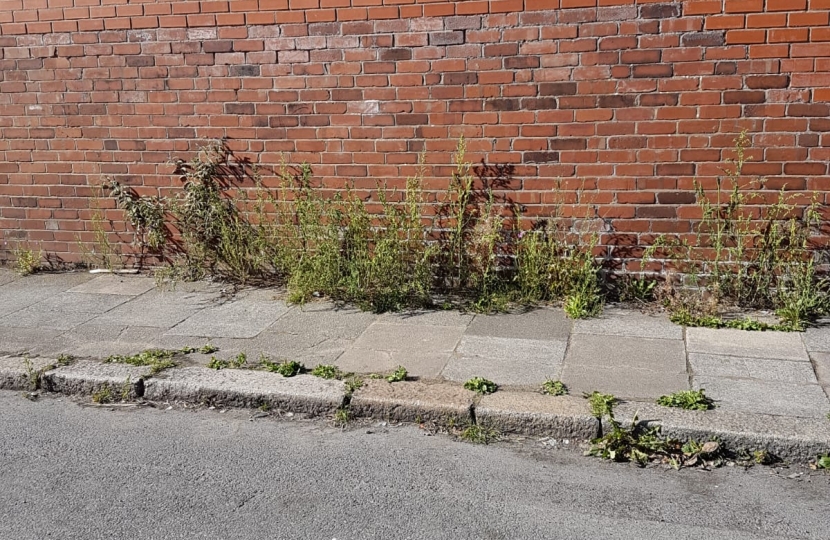 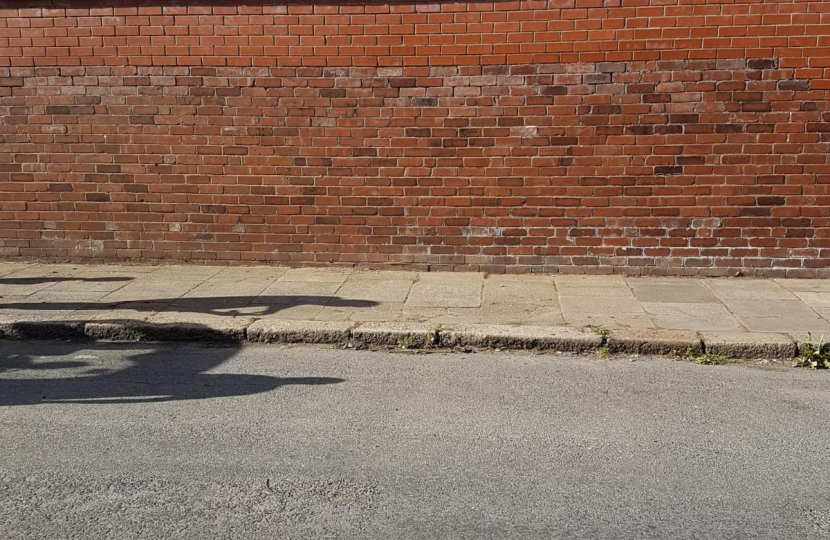 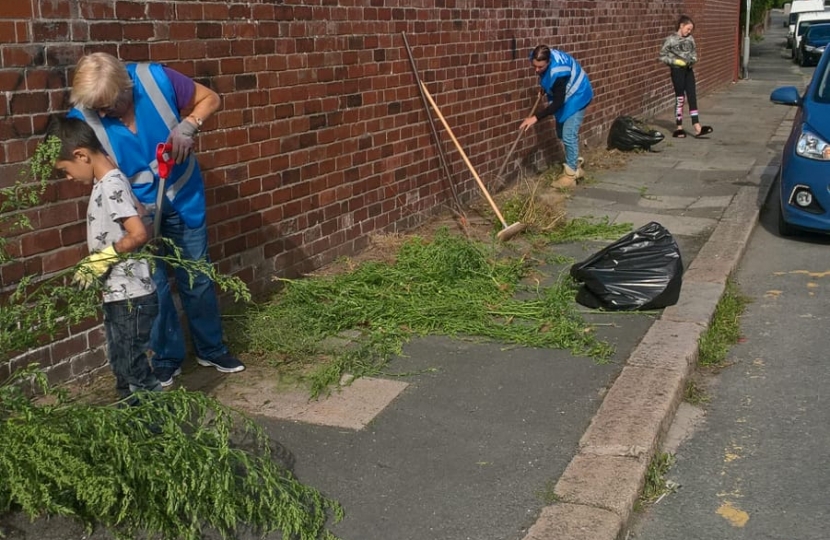 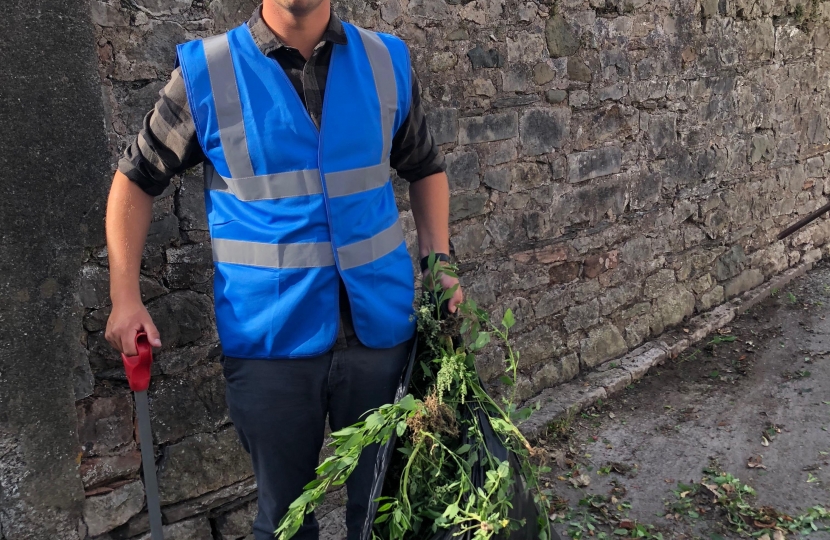 Barrow and Dalton Conservatives tackle overgrown weeds on our streets

Residents of Barrow and Dalton and the surrounding areas are quite rightly complaining about the number of overgrown weeds which are blighting our street scene. In responding to a recent article in The Mail, one local political group has decided to don their high visibility vests, pick up their hoes and trowels and take to the streets to get to work in removing some of the worse weeds.

On Tuesday evening, six members of the Barrow and Dalton Conservative branch cleared weeds and tidied the street scene around Beckside Road and Station Road area. Commenting, County Councillor for Dalton North Ben Shirley added “we have received complaints as local members and so we decided to set out and do something about it. The facts are that as a local committee of County Councillors, we have allocated money to the local budget for weed spraying across Barrow and Furness, but this doesn’t quite go far enough. Especially with the weather we’ve had this summer. So, rather than sit back and complain or post pictures on social media, we decided to do something positive. We really enjoyed it and it was great to have some new members out with us, doing some good community work. We will be out across the hot spots in the borough to tackle this important local issue.”

Cllr. Shirley is urging local people to follow the local Conservatives example and to tackle weeds that are around the area where they live: “If everyone who is able to, goes out and tackles the weeds around their homes and place of work, the borough will instantly look much more appealing. It’s about everyone taking that little bit of personal pride in the area which we all live and work in”

Following on from Tuesday's session, the "Action Team" set out to tidy up areas of Salthouse Road, Barrow. Cllr. Roy Worhtington (Hawcoat) was very keen to tackle this important local issue, head on. Cllr. Worthington said "we listen to local residents and we have been surveying across the borough recently. Litter, the street scene and weeds have been high on the priority list of things that local people want us to try and sort out. So, we decided to get an action team together and we set out to do our bit to tidy up hot spot areas of overgrown weeds in the town."

Local Conservative members and their families have been out in force, joining local elected members in tackling this important local issue. If you think that you would like to do you bit, then join us: www.conservatives.com/join