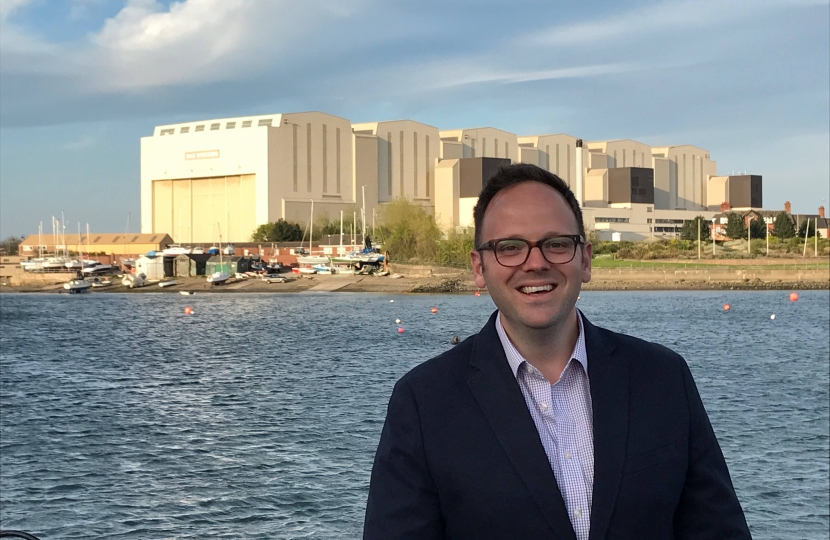 Speaking at a CND fringe meeting, Jeremy Corbyn’s ‘Minister for Peace’ said that he and Jeremy Corbyn want to scrap Trident and begin a ‘defence diversification’ programme that would see shipyard workers retrained to work in other sectors.

“This deeply worrying and entirely naive policy would decimate Barrow and the surrounding areas.

“Labour have gone back to the 70s. This pie-in-the-sky idea would lead to highly-skilled workers leaving our area and a generation of talent being lost.

“It’s not just the Yard that would be hit, but also the wider supply chain, apprenticeship programmes, and retailers. It would also be harder still to make the case for further investment in our schools, Furness General, roads and rail network with such a major employer brought to its knees by Jeremy Corbyn’s reckless Labour Party.

“It’s time for Jeremy Corbyn and his ‘Minister for Peace’ to think again so that these dangerous ideas are never allowed to rip the heart out of our town.”