DINNER AT THE OLDE MILL 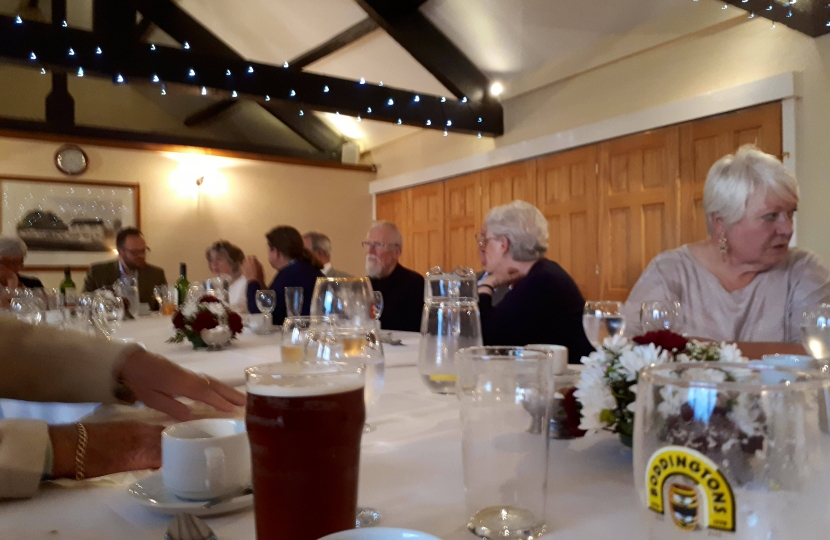 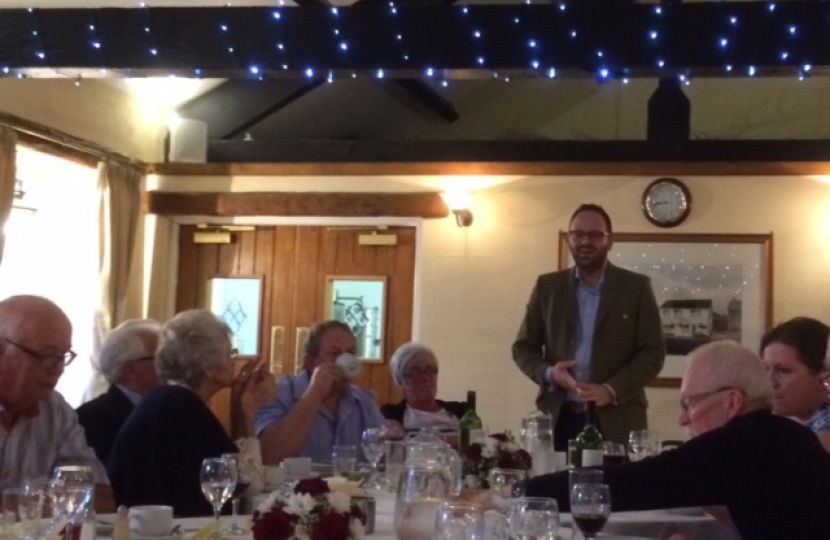 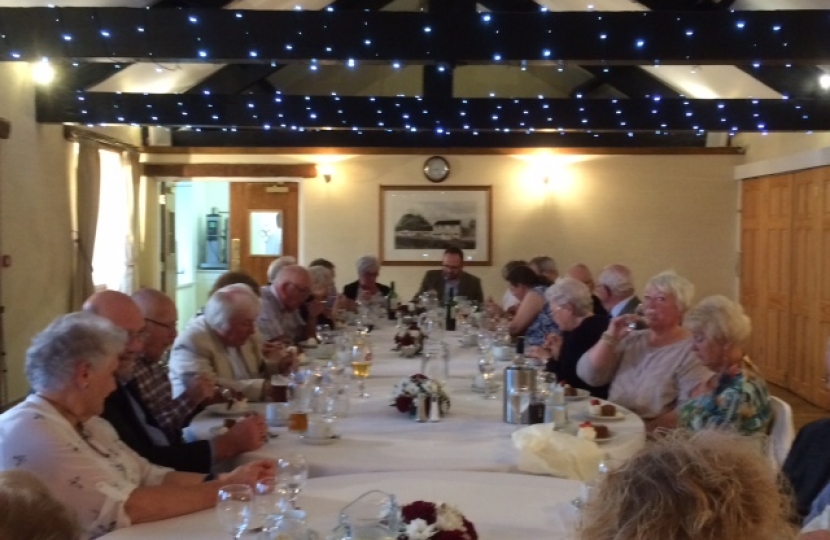 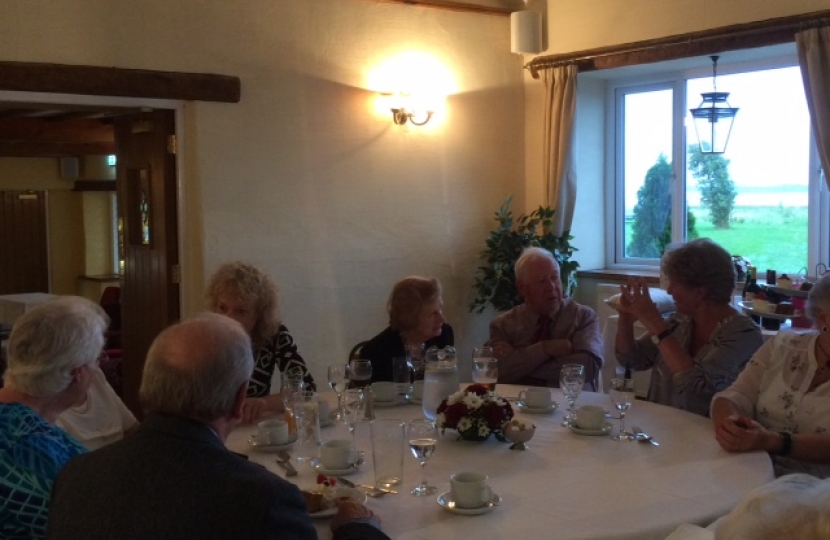 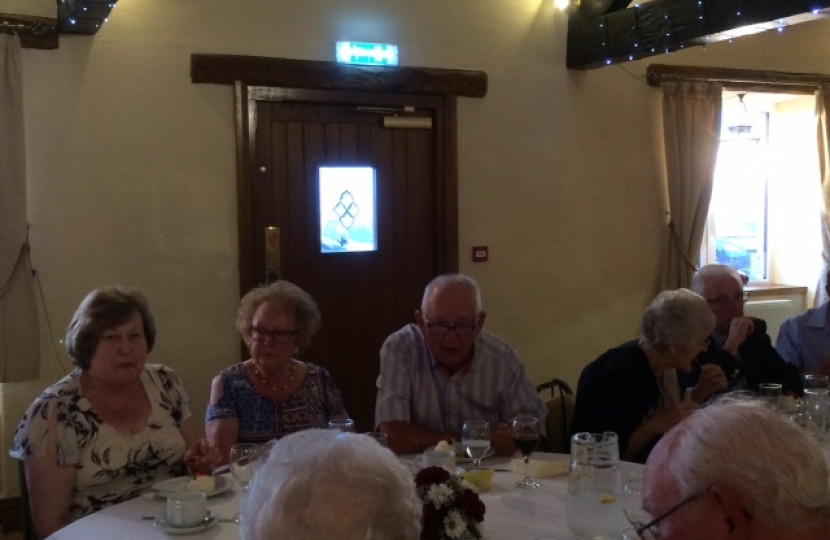 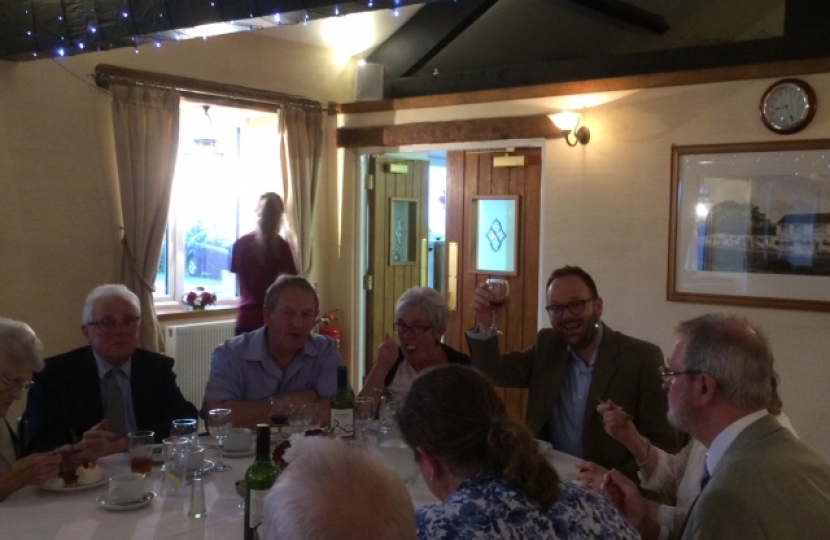 The Barrow and Furness Conservative Association held a Thank You Dinner for our General Election 2017 Candidate Simon Fell. The event was held at the Olde Mill, Bardsea who once again excelled themselves with a wonderful meal.

Our Chairman Cllr. Andrew Butcher gave a speech thanking Simon for the excellent campaign he ran during the Election and the commitment he makes to the area.

In Simon’s address to members he spoke of his affinity, affection and support for the Constituency and its residents. He thanked all who helped and supported him during the campaign, where once again we saw a Labour majority reduced.  Barrow and Furness is now a seat the Conservatives can win and Simon is willing to achieve this.

The Vote of Thanks was given by the Association Vice President Cllr. Pauline Halfpenny who not only thanked Simon for his dedication to Barrow and Furness, but went on to thank the owners, staff at the Olde Mill for their hospitality