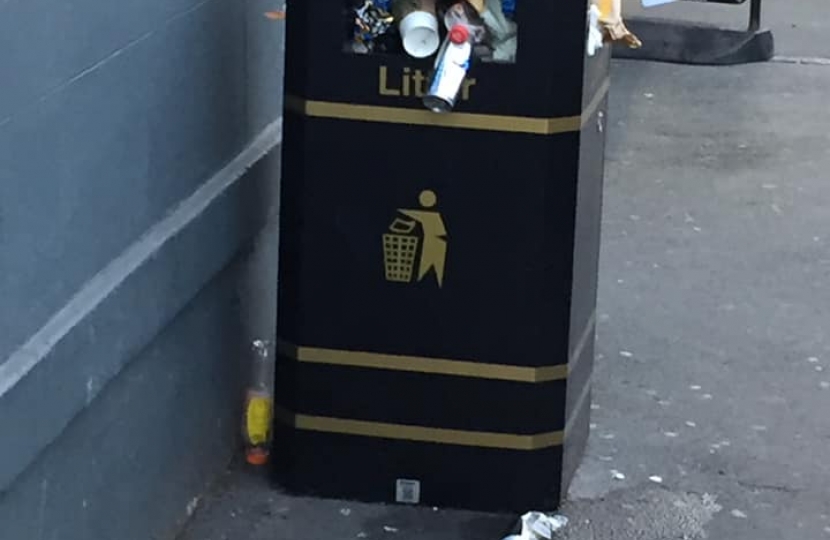 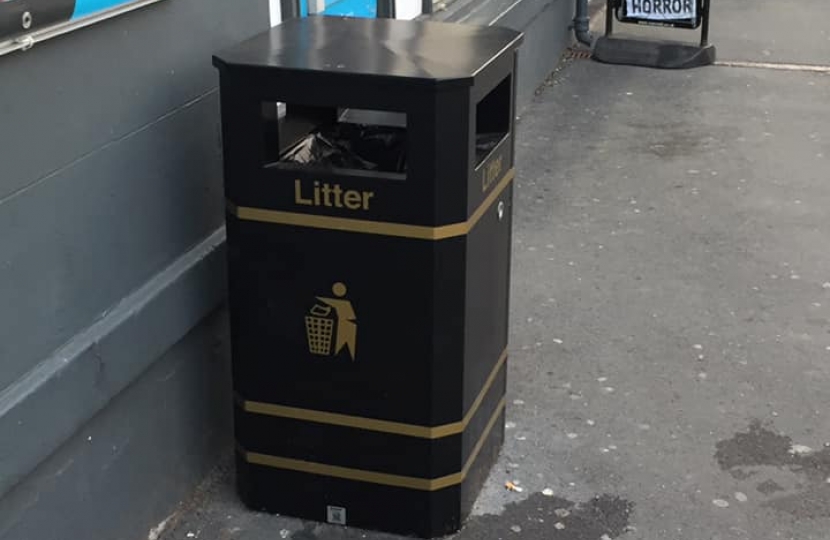 A Borough Councillor is helping to keep his ward clean. Cllr. Daniel Edwards (Dalton North) has been lobbying the Borough Council to empty the public waste bins around the villages of Askam and Ireleth after they where piling over with waste. With the summer holidays now in full flow and many visitors to the area, Cllr. edwards was keen to resolve this issue so that our area looks it's best for locals and visitors alike.

Following on from the July Askam & Ireleth Parish Council Meeting the issues with the public bins around Askam and at Roanhead were highlighted to Cllr. Edwards.