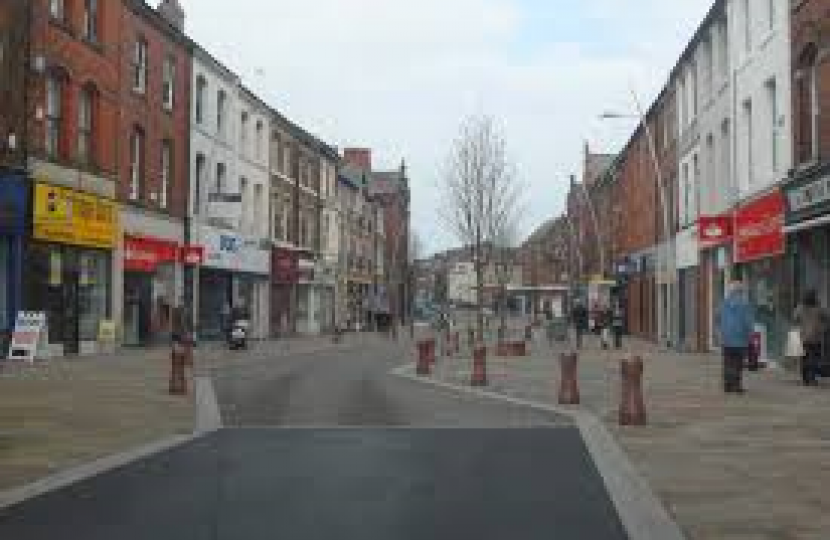 A few years ago, at great expense (using tax payer’s money) the whole of Dalton Road was re-paved in an effort to improve the town centre image. Why then have the contractors been allowed to finish the repair work they have been doing outside the Indian and Diamond restaurants with a layer of black tar macadam. Having pointed this out at local council level and being told they would get in touch with the county council officers whose responsibility it was I am surprised to learn that another patch of tar macadam has appeared outside THE DERBY PUB a few yards up the road. This is the thin edge of the wedge and if something is not done about it Dalton Road will end up looking like a “chess board” requiring a lot more of tax payer’s money to put it right. Barrow was a great town to be brought up in and still has the potential to be so with its lovely views over the lake district mountains and the Irish sea. By getting contractors to obey the rules as well as do what they are getting paid to do would be a good start to improving our image. A” stitch in time saves nine” would appear to be very appropriate at the moment.